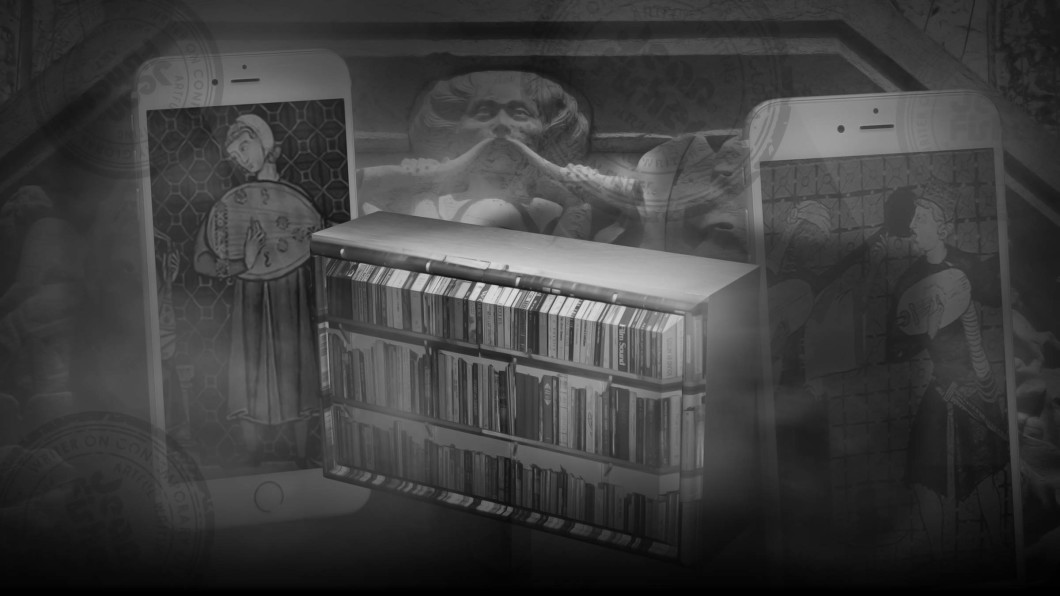 I have been drawn to various ‘figures’ from narrative sources as a means of contextualising artistic practices in a slightly ‘colourful’ way. I have consistently drawn on the implications of the coyote trickster figure, albeit reconfigured as the Hermetic. According to Michel Serres, the troubadour is also a figure that, like trickster (or the ‘parasite’), compels a swerve or interruption in the conventional pathways of understanding to provoke new meanings. I thought about the troubadour in relation to writing about the work of Sonia Boyce (in the essay ‘For you only you: the return of the troubadour’ for the performed work For you only you). But it took on greater resonance when I was invited to engage with the work of Palestinian artists (see ‘Voices in the Singular Plural’ and the essay on Emily Jacir’s work ‘Emily Jacir: Visual Poems and Silent Songs’). Having done some background research I was concerned to emphasise, against the howls of ‘clash of civilisations’, that Levantine-Arabic and European culture has had a long history of intercultural exchange that can be traced at least to Bronze Age Canaanite traders. Culture is transmitted with trade. The troubadour is interesting as, not only are we speaking of both male and female practitioners, as reported for al-Andalus and southern France, but they travelled from court to court transmitting and commenting on the news of the day. The point is that we can speculate that the troubadour drew her and his musical form from both Levantine-Arabic and European traditions.