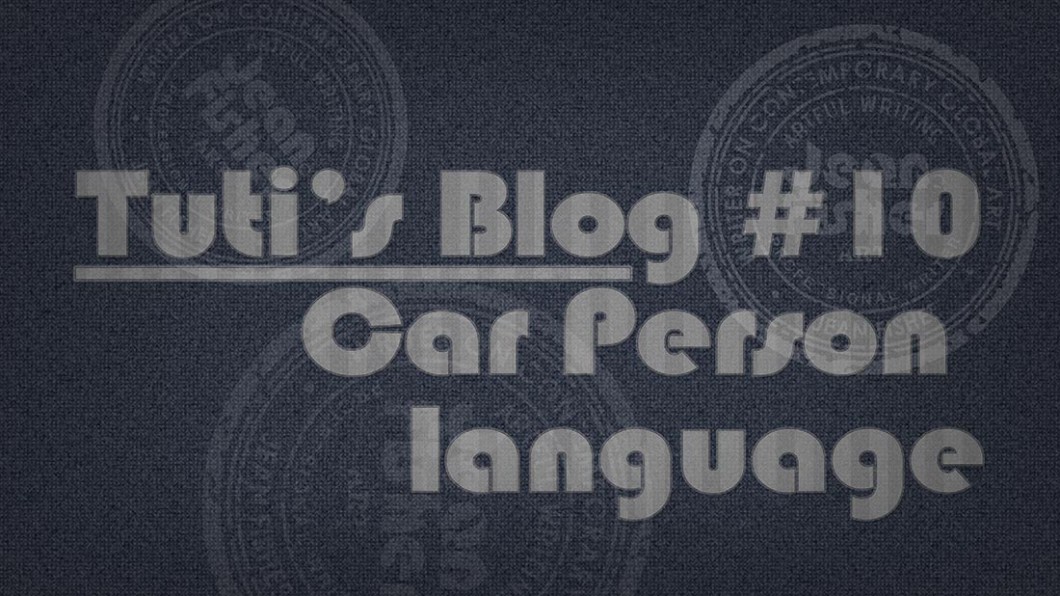 It was quite a struggle to teach The Carers cat person language. These Humans are quite arrogant in their dismissal of the intelligence of non-Humans. Sometimes I like to act dumb just to lull them into their complacency, and then spring some marvellous philosophical concept – for which, of course, they take all the credit. Anyway, language is a case in point, as their communication skills with us are quite pathetic. I fully understand when they say ‘breakfast’, ‘biscuits’, ‘dinner’, ‘out’, ‘no’, or variations on ‘Tuti’ to coerce me back indoors, which I usually pretend not to hear. But I had to invent a whole range of vocalisations in order to make myself understood. I devised a ‘mew-squeak’ when one of The Carers comes into the room as a matter of feline politeness; a stronger ‘mew’ in response to a question; a loud ‘mi-ouw’ (repeated) when I needed to catch their attention, as, for instance, when it is time to fill the bowl with biscuits (kibble!), or I want to go outside, or show something to a Carer; a forceful ‘mi-ouw’, more like a growl, to indicate I had had enough of that game; and a long drawn out yowly-yowly-yowly voice accompanied by a little dance for greeting the return of a Carer after several days’ absence. Of course I purr when I am satisfied with the way things are going – or, rather, when I think that’s what The Carers want to hear.