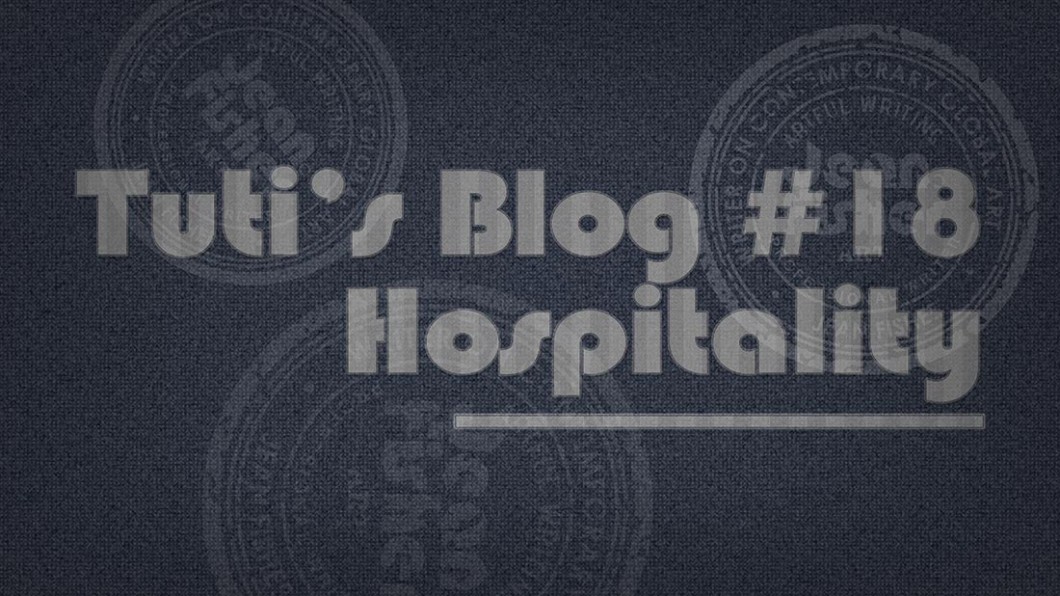 Dear Bloggers, I have to tell you about the little kitten that Neighbour John bought for his children. He was a scrawny white thing with black blobby patches and a Winsome Personality, but he was a proper little Delinquent. He soon found his way to our back door and my Carers, who are suckers for friendly gestures. He would wheedle his way in with dulcet mewling tones, rub up against their legs and all that schmaltzy jazz. They then found that he was eating my grub, which was kept in the kitchen by the back door. So The Carers moved my food (kibble!) up to the first floor landing. Sure enough, the little blighter soon found his way up there too. He was such a friendly little fellow that I didn’t have the heart to hiss him off the premises. In fact, we occasionally used to play – as long as he observed the rules that I was Boss, otherwise I’d box him round the ears – so I was quite bereft when he moved away. The Carers weren’t too enamoured of Neighbour John. They once spotted him throwing stones at me – I was only sitting on the wall overlooking the park, for Chrissake, not actually in his territory. He swore it wasn’t him, but The Carers never trusted him thereafter, although they continued to be hospitable to that thieving little rascal. Here I should expound on the philosophical virtues of Hospitality – but it’s time to curl up again, so I shall save that for another day.