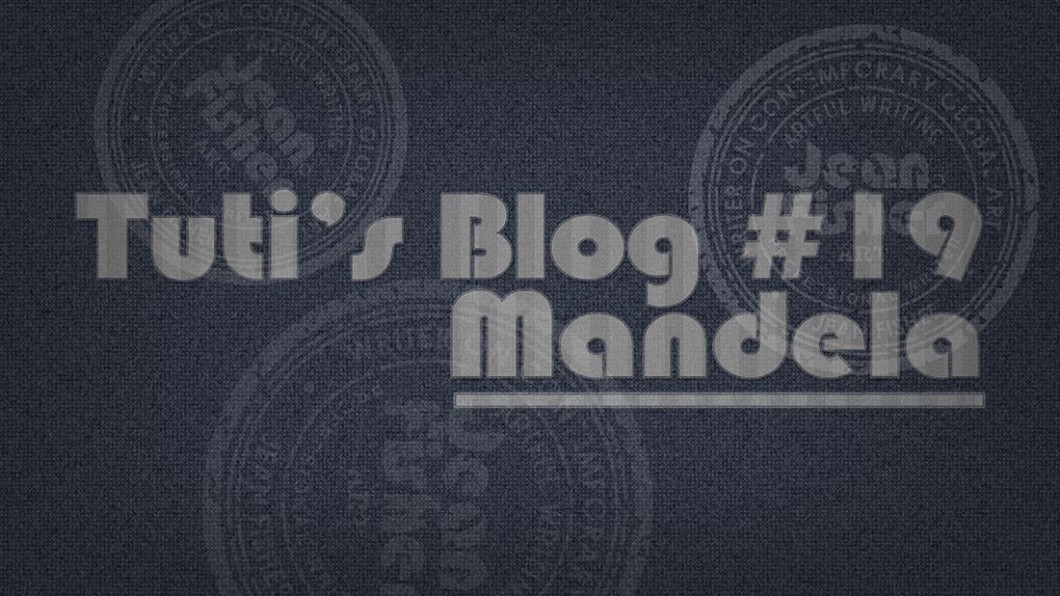 Today the Carers TV news reported the death of Nelson Mandela, the only Human whom we cat persons nominated as an Honorary African Lion. Did you hear all those sickening weasel person words from ‘politicians’ who a few decades ago would have tripped over each other to sign his death warrant, and now trip over their tongues to catch a bit of his aura? I wanted to throw up, but instead I went to have a furious scratch around in my litter box to calm down. These cowardly weasel-worded Humans – no courage, no convictions (except in their own inflated self-importance) – are so predictable in saying one thing and doing the opposite! I don’t think they ever listened to what Mandela actually said.