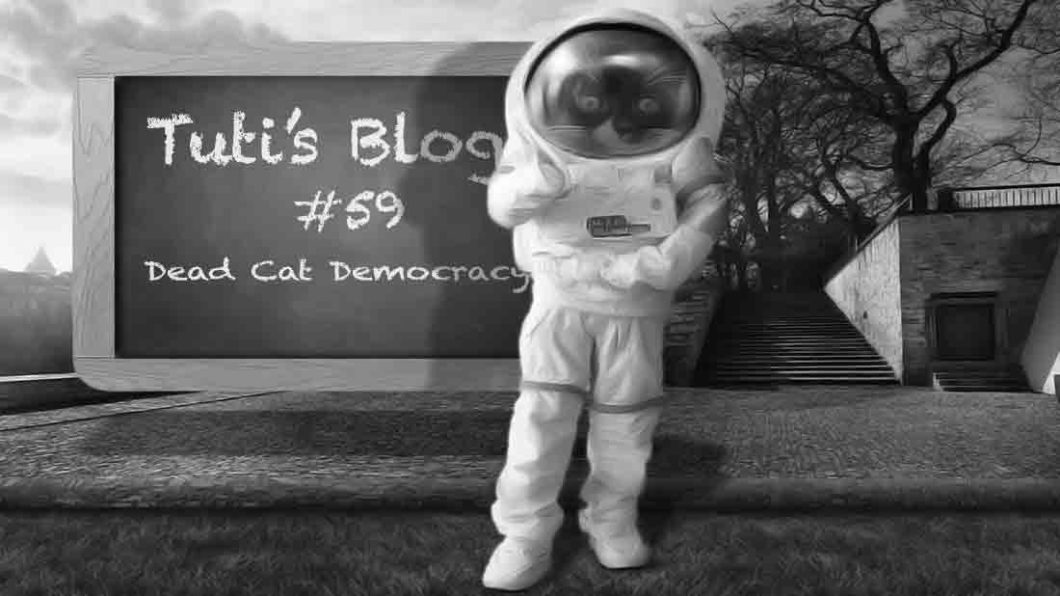 By the time you read this, the British referendum on in or out of the European Union will have been done and dusted. Well, not quite, as all those Little Englander fantasists will never give up their dream of the glorious imperial past, however inglorious the reality. Nonetheless, I must raise two points about this current dead cat debate that really send me scratching in my litter box. The first is the dog-whistle press’s obsession with which way Mister Dangle-thiswayandthat-way (aka Bozo the Clown) will vote. Well, I say, who the **** cares what that narcissist thinks. The Tories think he is a big vote-catcher for them, which demonstrates their contempt for the British voter, most of whom should have rumbled by now that Bozo is only out for himself and doesn’t care a toss for the greater good. He should stick to writing fiction for the Telegraph not add to the already sizeable volume of truth-deficit in the House of Commons. The second dead cat is Michael Gove, our supposed Secretary of State for Justice, whose rationale for leaving the EU is that it compromises British democracy. What??? Whose democracy is he talking about? The European Courts – specifically the European Convention of Human Rights – are among the only bodies that stand between us 99pc poor working cat persons and the erosion of our democratic rights by the anti-democratic laws being imposed on us by the Bully Boys. We. Are. Being. CONned!