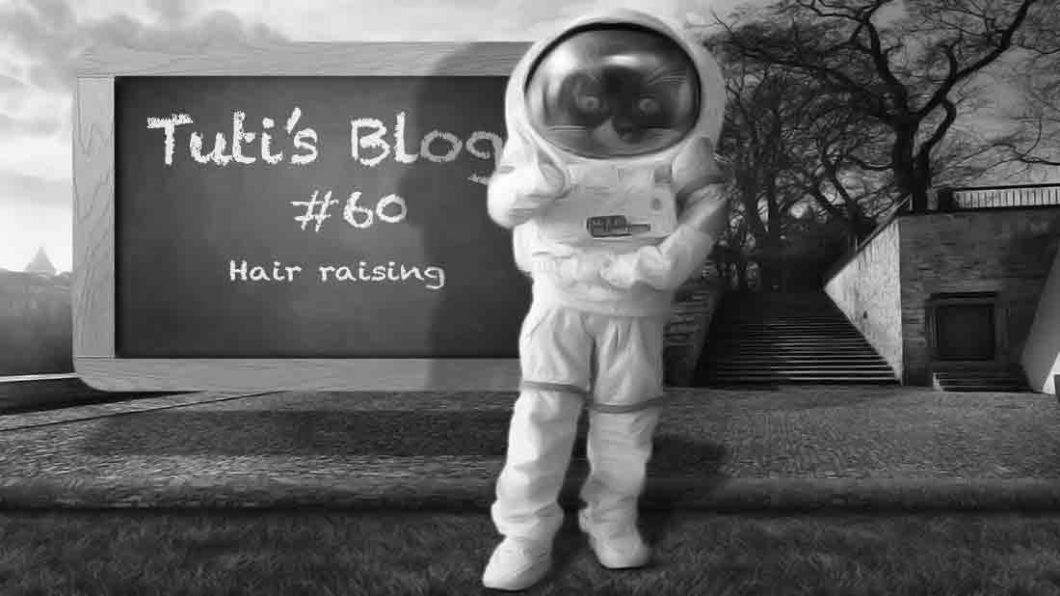 What is it about blond hair, real or fake, that compels Humans so afflicted to be attention seekers? (We cat persons have the same problem with Ginger Toms.) As if we didn’t have problems enough with one power-crazed Bozo the Clown flop-head over here, look at Donald McRonald across the Atlantic, who will soon be coming to an IMAX near you! According to his megaphone-clichés, America Will Be Great Again by insulting to death just about anyone who is not a male, blue-collar whiteface, and not least the US’s Mexican neighbours and the 1.6 billion people in the world who happen to be Muslim. Is this a cunning ruse to attack neoliberalism by supporting those most conned by it by the biggest con artist in the US? Just as hair-raising is his trumpeted desire to punch out anyone who disagrees with him. The old Carer commented that she can’t remember who said that when an imperial power is on the wane is the moment it is at its most dangerous –whomsoever they can’t persuade by intelligent diplomacy they punch out by military might. Well, look out World!! While a punch-up between Donald McRonald and Bozo the Clown to see whose hair falls out with the most insults may make spiffingly good box-office, it will never happen, Dear Bloggers, because if Britain leaves the EU they will be best buddies and we will be the hapless de facto 52nd state of the USA and we shall have to do the Greenham Common sit-ins all over again.