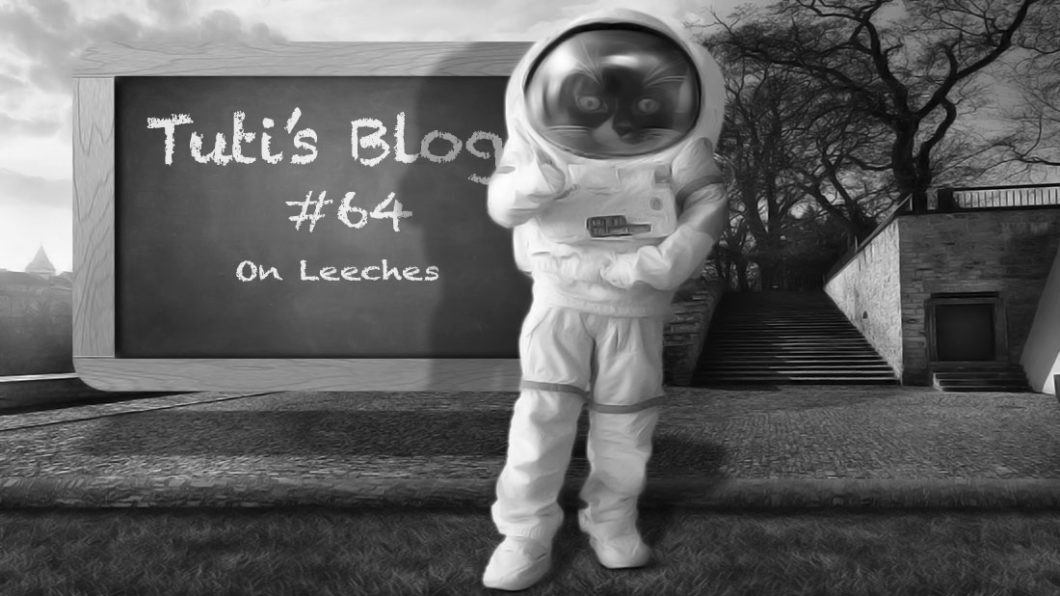 This government’s run by a bunch of hucksters, hustlers and hypocrites!! I peer up from my snug spot in the duvet wondering what on earth has brought on this latest outburst of alliteration from the old Carer, who seems to have finally degenerated into confusing Americanisms with Proper English. There are standards to uphold, you know, even for Bloggers. It looks like she is sounding off about the privatisation of the NHS. I know the situation in the US of A, she says. She worked with a medic there who seemed to spend an inordinate amount of his income on insurance against possible litigation (and the Americans are hot to trot on litigation for the flimsiest of excuses in order to get recompense for the high privatised health costs). But he also did a spot of social medicine down in Little Italy, then the demesne of ‘Teflon Don’ Gotti. When I was living down there, she said, I once went out for some groceries and found myself walking behind Gotti and a huddle of honchos. Apparently the cops had bugged his storefront (the Ravenite Social Club) in Mulberry Street, so he did his ‘business’ walking round the street. What’s Gotti gotta do with the NHS, I ask? It’s everything to do with hucksters and hustlers moving in on public services, she says, thanks to our very own Teflon Dave. All the evidence, she says, is that social medicine is actually the cheapest system because it’s only shareholders that benefit from privatisation, which leaches away income from the Public Health Service. Privateers are the true leeches! While this is a simplistic summary, I can’t fault the basic truth. One wonders, therefore, why these Tory Tossers are so keen to privatise everything… This Health Secretary Hunt spouts lies and bullshit, she says. I have no complaint against the level of care I have received, even at weekends – his falsifications are yet another Tory dead cat narrative, but the British Public is Not Fooled!! We (almost) all support the Junior Doctors and a de-privatised NHS! Huckster Hunt once co-wrote a book on privatising the NHS!! Do you want to take a bet, the old Carer adds, on his having a nice cushy consultancy lined up with a private NHS provider when he leaves office?? I balk at this, suggesting she tone down her language, otherwise the thought police will be after our computers and I’ll lose my Blog. Goddam! You think this is Cuba already!, she replies. You’ve been listening to the young Carer’s stories again!! Well, I say, ideology is ideology and it only works for those with the most power and dosh. Communism – as in, ‘We Must All Sacrifice for The Greater Good’ – was OK to impose on the little people (much like ‘Austerity’, I hear her mutter sotto voce), meanwhile the bosses greedily stockpiled dollars, so how different is that to the hucksters and hypocrites that run our so-called democracy?