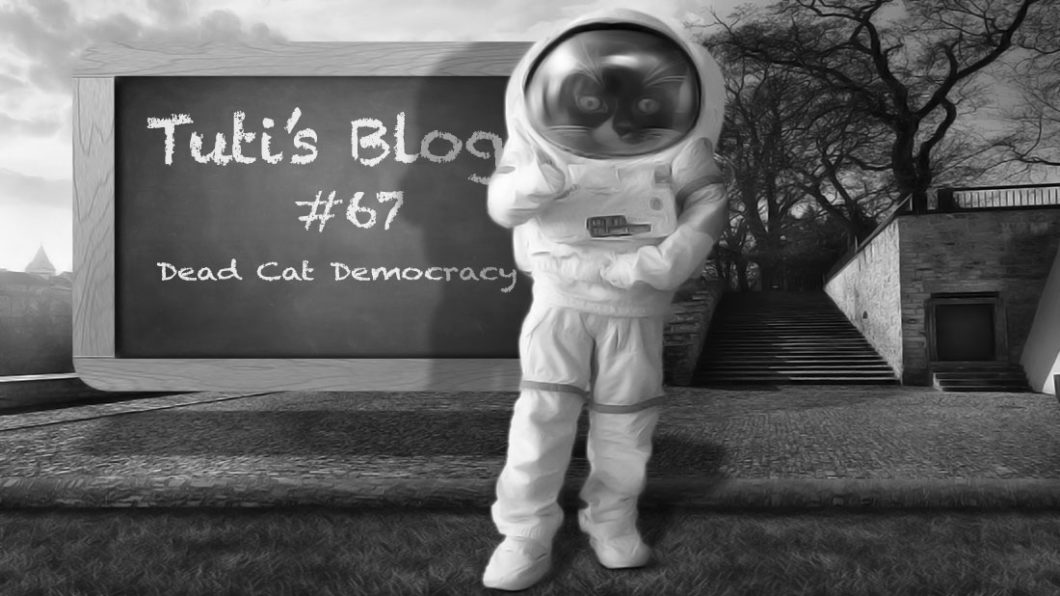 Spatial dynamics. Look, you are pushing me out of the bed!! There the Old Carer goes again, making a fuss, and here am I, happily stretched out on the duvet, all nearly a meter of me, dreaming of – well, I’m not telling. On reflection she may have a point. I don’t quite know how it happens, but she seems to get closer and closer to the edge of the bed as I get more and more comfy. Well, she says, it’s because I don’t want to squash you, a thought so ingrained in my mind that it operates when I am asleep! Well, that’s pure democracy, I say, but that’s not how the world works. These days you have to grab as much space as you can and to hell with the indigenous incumbents. That sounds like Aggressive Colonialism to me, she retorts. That’s as may be, I say, but who politicians these days cares diddly squat about dispossessing the poor as long as they themselves cling on to power and their duck-houses, with grateful thank-you-very-much to the lobbyists and palm-greasing corporation donations… You only have to look at the ugly monster towers under construction in London designated only for the investment of the super-rich to see that aesthetic oversight and homes for working Londoners are trumped by flattery, sycophancy and big bucks. And don’t start me off on the current fashion for digging out basements in anticipation of increasing the value of a property by a cool few hundred thousands (so let’s hope a major recession doesn’t kick in soon to open a sink hole under these basements.) There is a water table close to the surface here in my patch of probably thixotropic London clay as there used to be a lake nearby, and we may find that even modest basement digs end up as swimming pools.