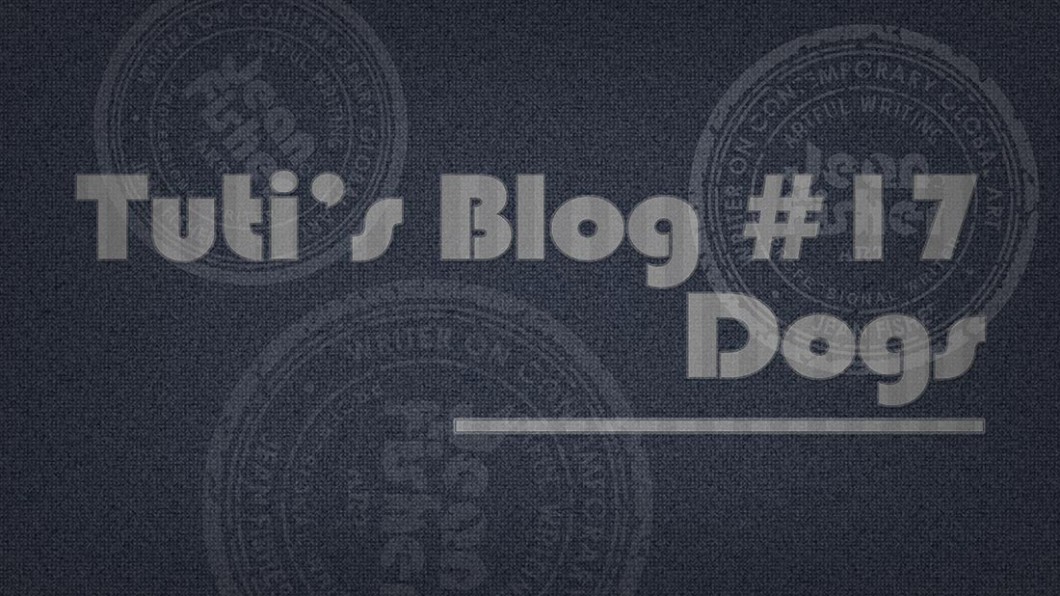 I’ve already mentioned that I like to watch the goings-on in the park. I haven’t yet spoken much about the Dogs. The favoured dog of the Humans around here seems to be that ugly bruiser they call a ‘pit bull’ terrier – or some monstrous genetic variation thereof – with short bandy legs, a tenacious jaw and immodest arse. I heard that they even kill Humans, so I keep well away from them, oh yes! But one Human accompanies this pair of handsome grey and white husky-lookalikes. I suspect they were the models for David Cameron’s ‘hug a huskie’ photo-op, shot in the park, and later photo-shopped against a snowy landscape that was supposed to be some place in the Arctic. They appear very wolfish but are reputedly quite gentle. I am not, though, intending to test this rumour. One Human comes with a bunch of five or six miscellaneous dogs, so I assume she is a Dog Walker. Otherwise, can you imagine having that many dogs tripping you up around the house, forever scavenging around for some tasty slipper, or cushion, or student’s exam paper to chew on?? At least we middle-aged cat persons simply prefer to find a nice cosy spot to curl up and mind our own business.